Archive for the ‘Rosh Chodesh’ Category

A. Does one mention “Yaaleh V’Yavoh” at the 3rd Meal?

In the case where Motzei Shabbos falls out on Rosh Chodesh, one who makes Birkas Hamazon at night (Tzeis Hakochavim), raises the question as to whether or not to say “Retzei” as one does on Shabbos itself, or “Yaaleh V’Yavoh” as we will clarify below according to the Poskim (Shulchan Aruch – 188).

1. There are those that say only to mention Yaaleh V’Yavoh in as much as that if one said “Retzei” it would be as if one “contradicted” the other.  Since, on the one hand one is still considering the time to be Shabbos yet on the other hand by saying “Yaaleh V’Yavoh”, one is considering it to be Rosh Chodesh (in which case it would no longer be Shabbos!) – (Magen Avraham and many of the Achronim).

2. There are those that say to mention both “Retzei” and “Yaaleh V’Yavoh” and hold that mentioning the two insertions do not contradict one another – (Taz and Baal HaTanya)

3. There are those that say only to mention “Retzei” (Bach, Aruch Hashulchan and the Ben Ish Chai)

Based on the differing opinions above then, it would be best not to continue eating bread after sunset in order not to enter into any doubt and therefore avoid having to deal with the 3 differences of opinion above.

B.  The prohibition of Women to perform Melachos on Rosh Chodesh.

Women are prohibited to perform Melachos on Rosh Chodesh, however within these prohibitions, there are a different Minhagim:

a) Those that do not perform any Melacha at all.

b) Those that do not sew, knit and wash clothes other that for specific needs on the day.

c) Those that do not sew and knit but wash clothes per usual (especially since today we have washing machines and therefore many are lenient in this way).  The same also applies to ironing and the way it is done today.

However with regards to baking and cooking, there is no minhag to be stringent and refrain.

Women working for a living:

If a woman is an employee and it would be difficult to stop working on Rosh Chodesh, she should work as per usual.  Even if she is an independent contractor, according to the Aruch Hashulchan, she is permitted to work as per usual.

The Night of Rosh Chodesh:

The prohibition of melacha on the night of Rosh Chodesh itself also depends on the minhag of the community.

If Rosh Chodesh is two days, there are those that are stringent not to perform melacha on both days but others are stringent only on the 2nd day and not on the 1st.

All of the above points apply ONLY to married woman, but with regards to unmarried women, there are those that say there is no prohibition against Melacha at all, but those that are stringent however, find blessing.

(Many people are not careful with this law, not even aware that this is specific law outlined in the Shulchan Aruch and they therefore worry about spending money on this Seuda not realizing that they are not loosing anything as it is not part of their livelihood allotted on Rosh Hashanah.)

As this is a translation of the original Hebrew, if you are unclear on any of the Laws outlined herein in any way whatsoever, please consult with a Posek. 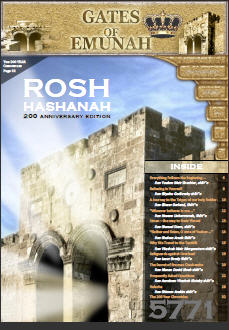 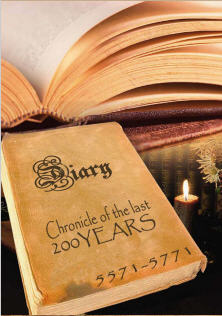 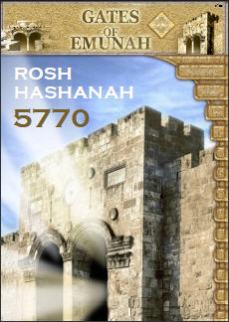